A man who believes in the importance of return 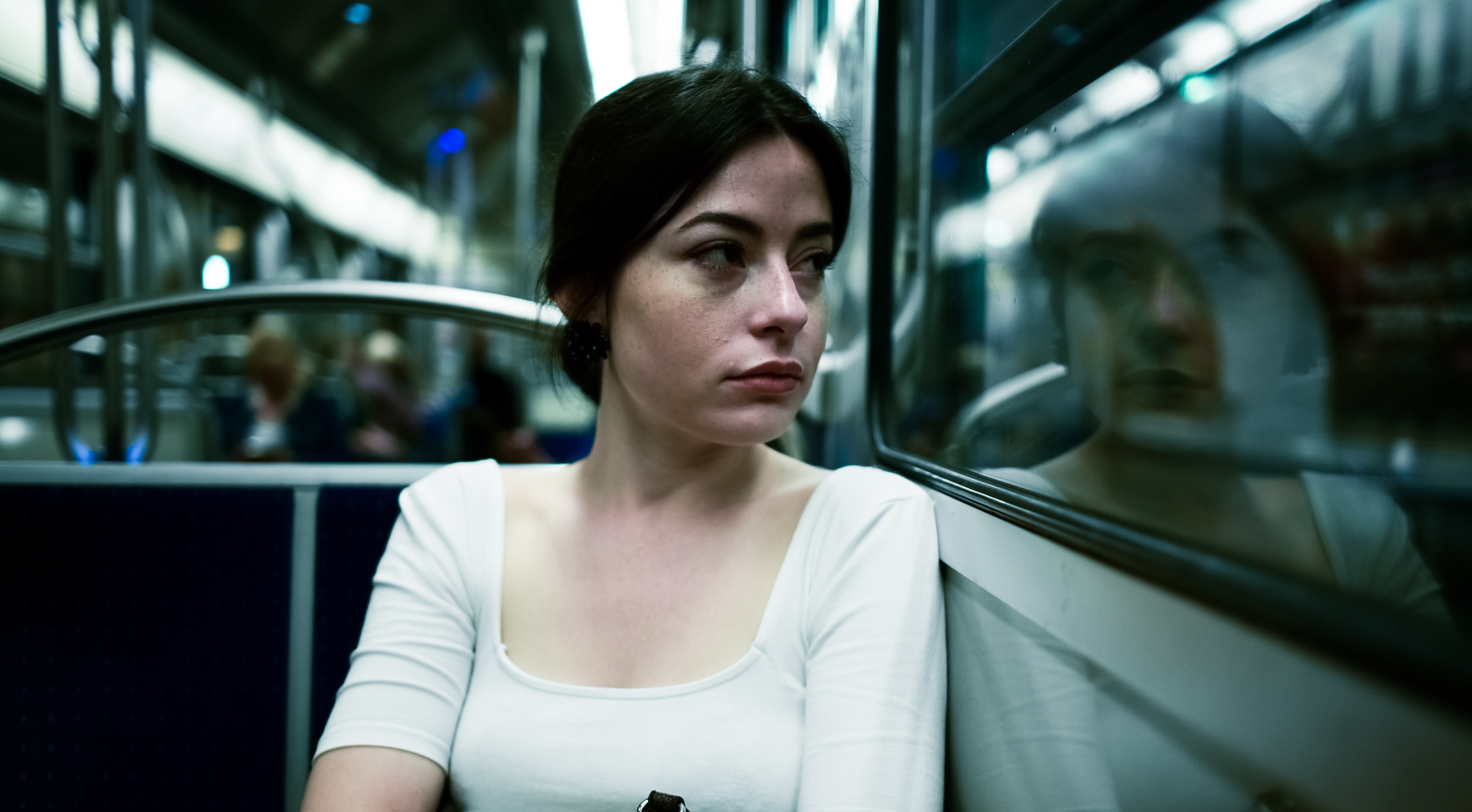 There must be some defect, and it is not in the boy I like or that woman I am jealous of. I just don’t resemble my city.

Yes, excuse me. I’m sorry, but I was not paying attention. May I sit here? My ticket permits for two more passengers to accompany me… Hahaha. This guy doesn’t believe in the importance of return.

He is not talking to me right now, but he is looking carefully sometimes and sometimes with indifference. My lover, too, and this could be included under the methods of crime and punishment, in a simplified way of course. Yesterday afternoon, when the controller got on the bus and asked everyone to show their tickets, I didn’t have one, so she gave me a sixty euro fine. I had to accept it with a pale smile, but I started to cry. This is a childish reaction, of course, but I was aware then that I don’t want him because he is as mean as this controller. He doesn’t have the time or the money to bear mistakes, and that is why he follows this method of rapid education because extensive experiencing requires a new life, a new lover, and new children.

In this life with him, I will always fear mistakes and won’t be able to love him. Even though I have tried. I went to pay the fine directly and then went back home to rest so I could still go about my day as planned with a dance party. But I didn’t feel joy when I danced and on my way back, it occured to me that I had mindlessly lost my headphones because I have a weak short-term memory like that of children and the way back was really long.

Excuse me, do you want to check the tickets? No? Do you need money to buy a ticket? I can give you some if you want because my decision yesterday was strict about leaving behind childhood, and since my choice between kindness and baseness is difficult while neither of the two character traits is in my nature, I decided to play, and that is how I get what I want without losing respect for myself.

However, there is a paraplegic sitting on the train’s right side, trying to get a little bit closer to the window. Time was stolen from me while watching him. Patients have different frequencies from us and their hours slow down in monotonous continuity. I have to act perfectly normal.

I don’t prefer to drink coffee in the morning. I like to have something cold.

Well, three months ago, on my visit to Damascus I considered going to the man I love, knocking on his door, and asking him to marry me. I know if he refused it would be because he doesn’t know me very well. I mean he should have given me a chance to talk to him about myself, that I am a miserable person and threatened with a relapse of cancer at any time. I think this is one more reason to reject me, but I wouldn’t respect him then if he did. Disasters can happen to anyone, as well as diseases.

I had to number my thoughts, so as not to get them mixed up.

For now, I won’t admit my love to him. If he is really interested, he would have talked to me.

I will travel next week to Seville. I really need to see the sun. Well, to accept this random transition, I had to promise myself to return or to travel through cities so that the act does not seem absurd.

Trains here are like homes or furnished rooms—their windows turn into mirrors at night. I will not go to the institute today. I will sit on the station’s stairs to disturb the walkers, and I will remove a child from a swing. I will buy a new kind of candy, new clothes too. I can learn to make bread at home or study physical chemistry. I will look for a job that doesn’t require experience. This young man smiles at me. I will smile, too. No, I will turn my face. In the end, I can accept someone who doesn’t read but not someone who has bad taste in movies.