Wine for a coffee buff 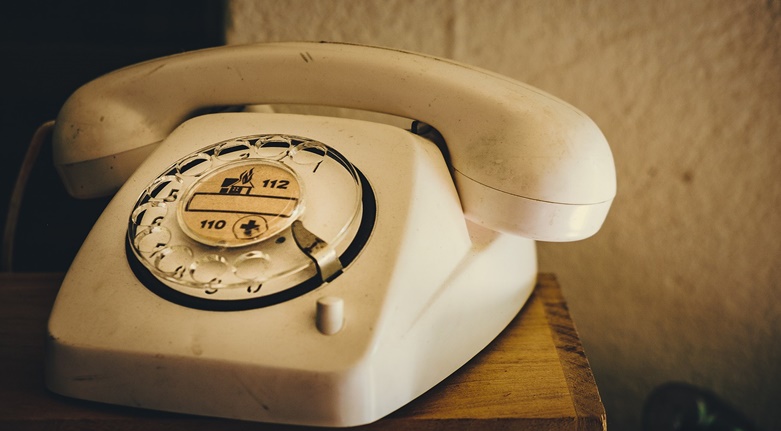 A phone is ringing somewhere. Someone is crying bitterly.
Unfortunate news, probably.

I’m used to bizarre dreams, those that do not take any interpretation or meaning.
I remember the time I saw that I swallowed myself, then vomited it bitterly, it came out a child that crawled away.
I woke up with a pain in my womb afterward.
It’s worth to mention that it was the most logical dream I’ve had, and the least strange one.
At the time, I came to the conclusion that our dreams were not meant to be revealed –it would be more precise saying that all the laughter that encountered me while searching for its meaning were the actual reasons for that conclusion-

A phone is ringing somewhere.
Someone is not answering.

You did not have what makes you any special really. And I would not have said “That’s HIM”
And truth be told, You had that monotonous appearance that would make me change my direction in the case of ever seeing you down a street.
But I didn’t.
And I don’t understand such a behavior.
Something is wrong with my coffee.
Clear sky today,
No? Okay.
It’s been a while since I actually looked up at the sky, but that was the first sentence that came up to my mind at the beginning of our conversation.
-How I wish a time machine ever existed, especially at this right moment.
You see, I have left all the wars, tragedies, and all that can pass through our lives from unbearable ugliness to wish the existence of this machine now and now only –
I would have started talking in a more expressive manner.
Use a lot of metaphors perhaps?
Try to recall all the cliché words that I could say.
And none of it would have mattered.
I knew I was able to talk about the most trivial matters. To spend time with meaningless chatter.
We might spend hours counting all the cracks on the wall of this rickety place. Or talk about the possibilities of rainfall in some continent tomorrow morning.
And you would have given me all of your attention.

A phone is ringing somewhere.
Someone’s house is on fire.

I remember the first week before this thing started.
-I have stopped calling things by their name recently, I give an abstract description of them instead-
“Look at this place, it’s even too boring to ever witnessing a conflict”
I remember lots of laughter.
I had told my friend this near the school that became a pile of ashes at the moment.
It does not look that boring now, I guess.

A phone is ringing somewhere. Someone is not answering today either.
What a lonely one. That caller.

I’ve started feeling the walls falling apart around me now, the nice thing is that they were not making any noise.
I watch them and listen to my favorite song, I try to rearrange the phrases and to rewind them to fit perfectly with the falling scene.
I write lots of letters to everyone, as I don’t have a phone.
In the letters…
I let my parents know that I’m fine.
I tell you that I love you and that you really have a bad taste in music.
I write the letters and burn them all.
And someone will tell about the fire in my house.
And someone is not answering… most probably.