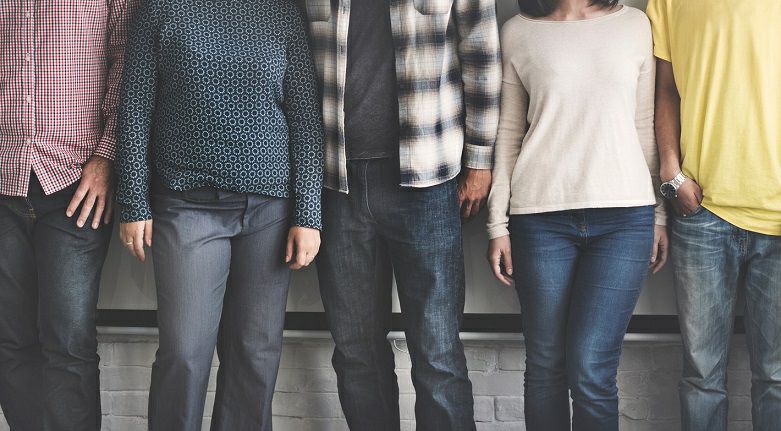 At some point in the last years, media and also people got used to war. Refugees stopped coming, for whatever reason. They weren’t drowning anymore in the Mediterranean (or at least you didn’t hear about it anymore).
For some reason, though, war didn’t stop bothering me. On the contrary: I got obsessed. I started reading up on peace mediation, peace building, conflict studies, the UN, Ghandi. I felt like I had to find a solution, do something because no one else seemed to be doing anything. People were suffering and dying and the world didn’t seem to care. I felt heartbroken for all those people living, better: dying, in war.

And then, I met Hazem. We talked about literature, about women’s rights and about life. He told me about the party he want to last week. How he studied architecture at university, but wasn’t too crazy about it. He talked about writing a novel and how to structure it.

But he also told me how that party he went to last week was in a former war zone. How the university he studied at was close to government buildings and thereby close to bombing targets. How he got imprisoned for some texts he published a few years back.

I was stunned by these stories. Hazem was living in Syria but he was so amazingly normal. Yes, he was living in a war zone. Yes, his life was restricted and yes, it was not unlikely that he would die an unnatural death. But he didn’t seem to bother. He got drunk, he got high, he partied and he fell in love – just like any young person anywhere in the world.

I never pitied Hazem for living in Syria. Never. Why should I? After all he seemed to have figured out his life more than I had mine. He didn’t want to leave Syria, he knew where he belonged. I almost envied him. He was a contemporary witness. He had seen things, he had something to say.

At some point my picture of Hazem reached a plateau somewhere between victim and hero. This is where the idea for this project was born. I want more people here to know more people like Hazem. I want people to see that Syria is full of people with actual lives, not just war victims. People with hopes, dreams and perspective.