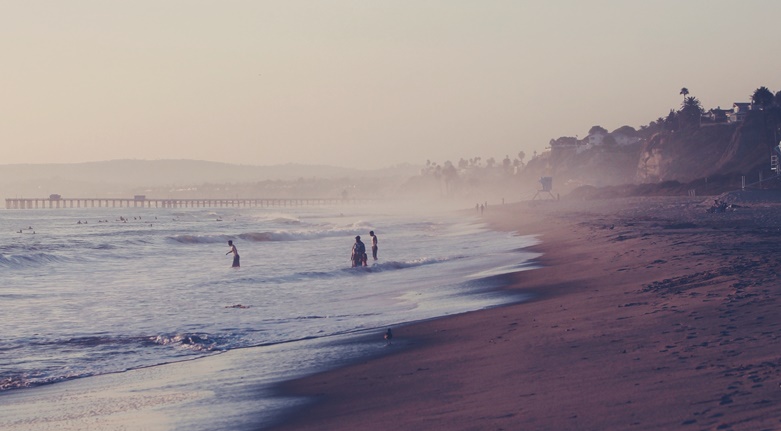 Apparently you hadn’t been the only one who had thought of this.
Now you were here, ready to die,
around you hundreds – maybe thousands – ,
who had come here for the same reason and were now staring at the sea.

And then you started moving all at once,
like an army, marching straight up to the enemy.
You kept moving until the waves had swallowed you.

The sea was a good place to die.

When you finally had died
and your body was swaying lifelessly on the waves,
nothing mattered anymore.
Hate become love and then disappeared,
hopelessness and hope shook hands and suddenly were one.
Pain and happiness barely differed.

Only doubt remained.
When your pants had been wet up to the knees
it had suddenly appeared.
For a second you had wondered if maybe there was still a point in fighting.
You hadn’t stopped but doubt held on to you,
till you last breath
and beyond.