An exile for a book 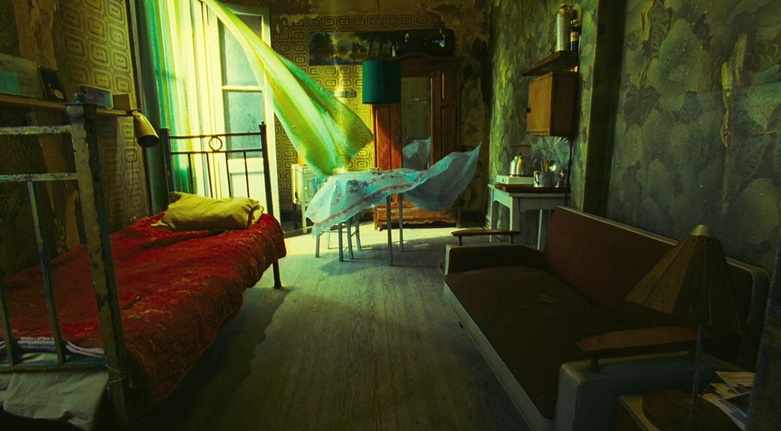 Or they did not? Doesn’t really matter.

Time has passed in a strange way the last few days. I can feel the minute splits into seconds, seconds into parts and parts to nothing.

I don’t even know what keeps me looking at the time anymore.

There is an abandoned book lying on the edge of my small table. I do not know how long it would stay.

I can feel it. Looking at me, laughing as disappointments are ought to be.

The book tells me I will not be seeing him anytime soon. So I punish him with an exile from his home, my wall library.

This room is missing something.

I can sense this, beside I have had enough time to glance at every atom of the floating air in here.

I check up on my wardrobe, everything is in place.

I count all the chairs, they’re here too.

That weird vase that’s filled with air and dust. Yes, there it is. – And I would have hoped that it was the missing thing. I really don’t get the point of its existence-

It was me that this room is missing. I’m an empty drawer this evening. I’m the emptiness that fills it.

“How can I punish a book with an exile from home, when I don’t really exist?”

That thought brought me my silly existence back temporarily.

I don’t understand the comedy of this era, “The stand up” thing. What is so funny about acting

They should try being serious, let the real comedy begin.

Charlie Chaplin is proud of all of you.

I suddenly remember that I am the emptiness of a drawer. I don’t own the right to evaluate anyone, to give an opinion about anything.

And that book is looking again.

He had left the book on his last visit.

“I will take it back at our next meeting.” He says.

At that time, everything made sense.

The burning sun of July.

And that feeling in my stomach.

-Someone told me that when we have the feeling of admiring someone, we create what is similar to a cocoon within us. And as the cycle of nature imposes, it wakes up as a butterfly when the feeling of love is completed-

A justification, which I found really ridiculous. It’s probably about changing my dietary habits, that is all there is to it.

He had the ability to give meaning to things, to give them existence. As a god making hurricanes whenever he wants.

A messed-up god, with tasks more than enough to keep him from being concerned about the consequences of the existence of certain things.

Only God is the one who would take that existence as well.

These memories weigh me down to the point of hitting the ground.

My mother rushes in as she heard the sound of the crash, putting the drawer back to its place.

She tells everyone “We have to fill this drawer soon”

She weeps a little as she sees my table with the book of the boy that I love lying on one of its corners.

And I go back to sleep, as an emptiness of a drawer that’s about to be filled.