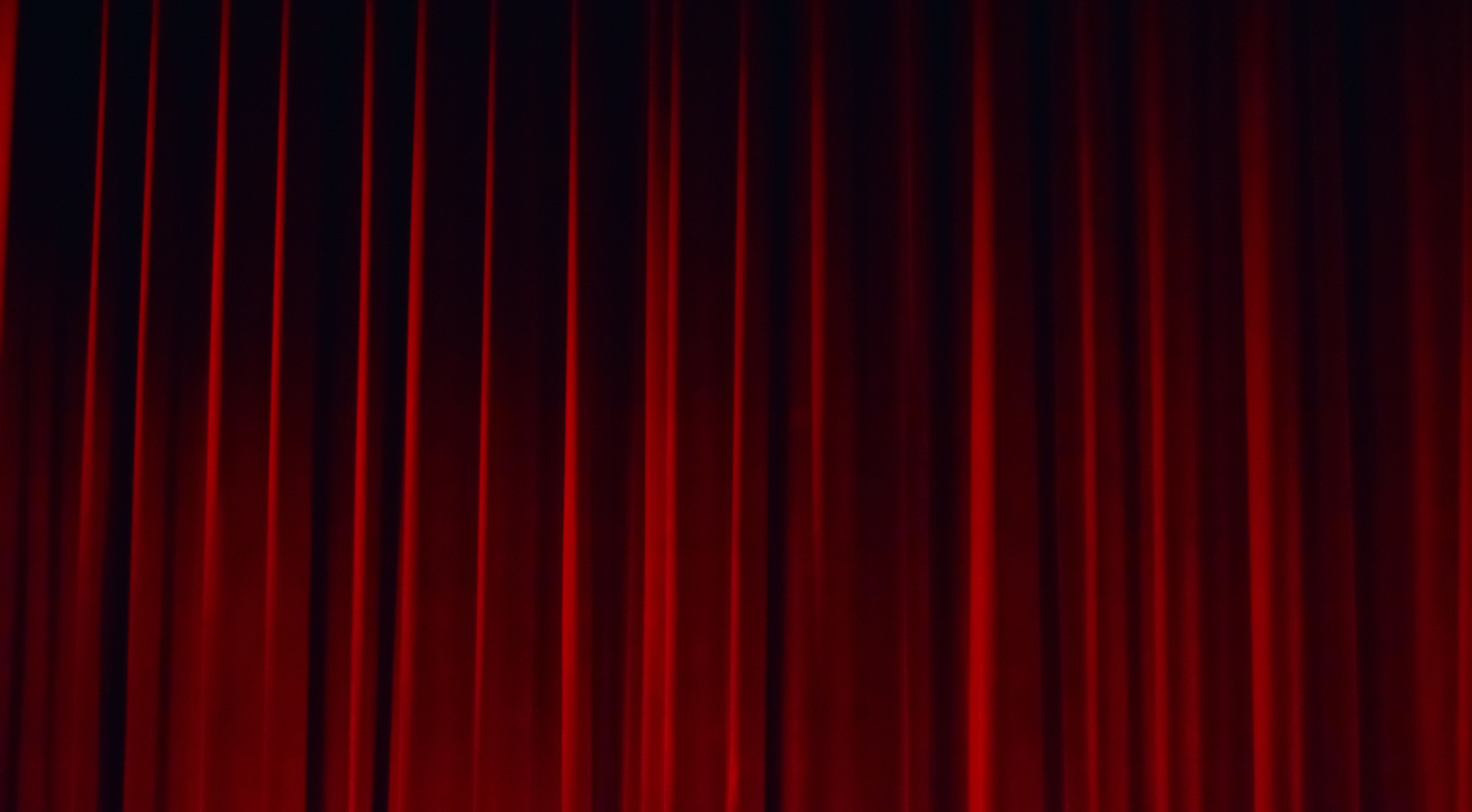 „Now hold your hand naturally!”, the stage director commanded and my fingers tensed up even more. “Just like this, just normal!”, he endorsed his instructions – it didn’t come off.

A play about Cobain and I was his double at the moment, at least on the outside. Inside I was that well-behaved guy I have always been. Always nice and polite, having a stick far up my ass. In fact, this stick apparently was so far up that it affected my fingertips. I practiced my text only during rehearsals, but I assumed this was just the way it was done by most actors. It wouldn’t make sense to practice before the first rehearsals because the stage director would jump in anyway. Well, that is what they told me. My laziness gave itself a high-five and felt reassured for keeping me from practice. I gave myself a pat on the back, because who am I to waste energy on something as profane as learning a text by heart. Later, when I was standing on the black stage, I felt naked, lacking any knowledge of the text. Fortunately, I wasn’t the leading role, and the guy who was, was even lazier – I know, sounds impossible, right, but isn’t it nice to have been doing a little bit less nothing than someone else? So, I stood on the stage that was ready to crush me. After all, I wanted this and I didn’t know my text and on top, I was supposed to behave all natural. I don’t know why I couldn’t do this anymore or if I had ever been natural at all. The rehearsal took forever and that natural behavior I was asked for – it didn’t show up, not even for the actual performance. Unfortunately, my head’s capable of thinking everything through while I’m doing something totally different. After said rehearsal I decided to practice my text, because I thought I could impress with it, and that the hand thing would work out somehow. I could memorize my text until the moment I was back on stage.

We did practice after practice. And little by little, scenes built up. For several nights we staged a drama about the voices (or persons) in Cobain’s head, which he killed off eventually. Looking back, I’d love to know how it was up there when I trembled more than I acted naturally.

Back then, a friend asked me if I wasn’t interested in improvisational theater. Recalling how I looked on stage, I wasn’t too excited about it. Also, being supposed to work out something out of nothing scared me. However, my laziness threw in how relaxing it would be, to never practice for a play anymore and I couldn’t object. Nevertheless, I decided not to join the spontaneous theatre. I was just too afraid, because it would feel even more naked than a stage play at which I could hold on to some guidelines.

A Christmas party infused with a lot of rum and coke set a sudden end to my former decision not to play improv. And while I tottered on stage, stories gushed out of my mouth like liquids. The alcohol had loosened me and I tasted blood. Shortly after, I started writing and I realized how sometimes it only takes one person to discover hidden passions in oneself. Just like on stage, stories keep coming, sometimes more, sometimes less. And it is a great feeling when you finally wrote them down.

I think, there is a flow in every one of us. A path that is laid in front of you, so you can feel at peace in your life. I realized that I often used to swim upstream. Back then, when every single day hurt, and nothing made sense at all. But sometimes, there is an incident, an indicator, that points into a certain direction and you follow it and the way leads you somewhere else. And suddenly, you are free because you changed directions without realizing it. Life is easier and there is a sense in it –  a sense you don’t need to search for.