Don’t put me in there 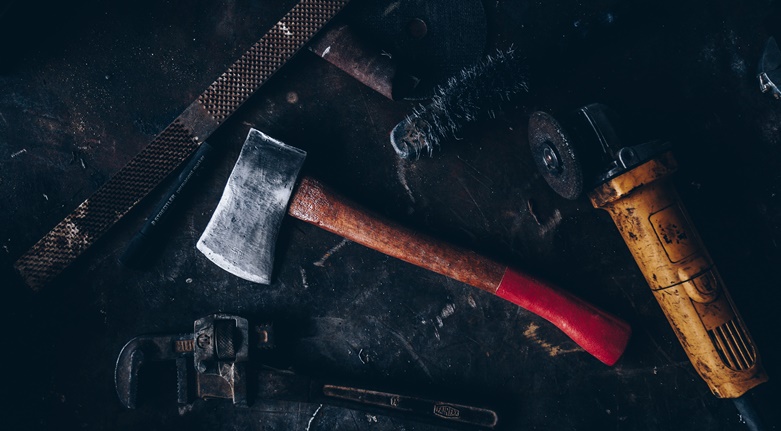 “That’s a girl”, claimed the acquaintance of my parents and ignored the protest of my five-year me: “No, I’m a boy.” Girls are stupid and bitchy, and I didn’t want to be that way.

“You’re gay”, shouted a guy at me. My teenie me left him by himself, while it fought with its own thoughts. I was afraid to love men. Any fantasy of my younger me was blocked when a man came into my mind. Gays are week and disgusting and I didn’t want to be that way.

“That’s gay”, said my adult me when Tim asked me, if we want to go to drink wine in the city. I apologized immediately and looked into his grinning face. He was amused about my faux-pas but his friend never spoke a word with me after that. Assholes speak out loudly in a dumb and stupid way, I never wanted to do so but I caught myself doing it anyway.

The person who defines others by an attribute, defines himself as well. I wanted to be more than a bottle inside a paper box with a label on it. It’s not wrong that I didn’t want to get categorized. It’s sad that I did it, because I saw the categories in such a negative way.

A man is strong. He fights and doesn’t show weakness. A woman is pretty. She is also fragile and needs to be protected from other men. A gay is weak and fearful and the way he acts is despicable. That’s the way I saw the world and I must ask myself again and again, if I’m starting to think again like that. I’m fighting: I fight against the blind moron inside of myself, who knows exactly that all those prejudices are constructed and it is us who turn them into reality.

I understood that women are stronger than me. Firstly, when a girl threw me through the air and on my back. And again, when a woman walked through her day in a relaxed way, even though she had abdominal pain. They are my idols.

I understood that gay men are stronger than me. First when Tim laughed off my stupid words. And again, when a friend cried in public and didn’t hide his tears. They are my idols.

But there is still this me. This man who doesn’t show weakness. This man who became the way he had to be as a man. This strong man who is coined on one side of a medal, which presents the weak woman on the other side. I have heard enough stories of “brave men” who took women and kids by violence and who used all their power to downgrade other people.

It’s very simple: The attributes that make me a man are those that make fathers be afraid for their daughters.