About monsters and oceans 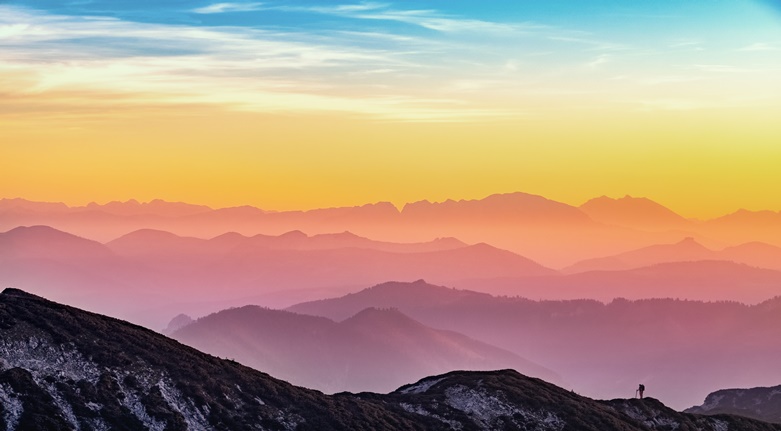 I know your story very well
I’ve heard it many times
a proud hero, a big adventure
and a princess in a dungeon
I especially like the dragons and the monsters
they seem to be so human-like.

But when you tell your story, it sounds different.
You’ve already told it so many times
your hero is tired
the princess is already in love with someone else
and the dragons and the monsters
You tell me that in your story they in fact are human.

I thought I knew your story
it once seemed like a fairytale
the last one who told me about it
created magical beasts with his words
he built bridges over oceans
and raved of snowcovered hills.

Your hills had snow as well
cold, wet, deadly snow
and your oceans did not have bridges
they had rubber rafts with far too little air
and the magic – well, you wished for this magic
when your hero was hidden in a narrow room
certain that he was taking his last breaths.

In the story that I know
the evil is always defeated
with only one stroke the monster is beheaded.
But your hero fights against a Hydra
for every severed head two new ones grow.

Admittedly, your hero does not seem very heroic
So tired, lonely and in many ways defeated.