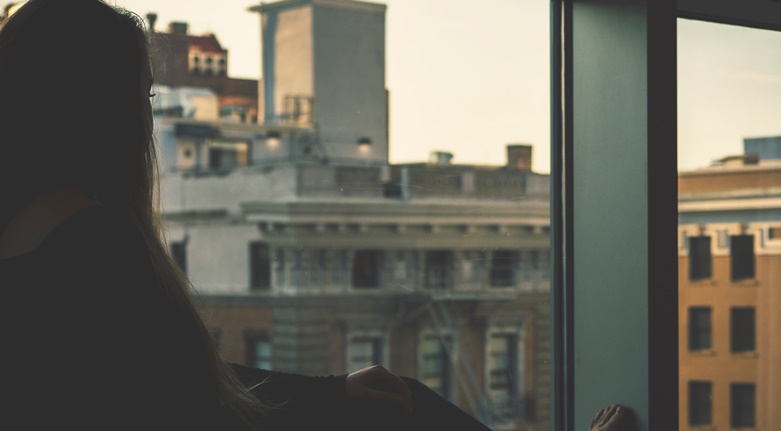 7 PM.
One of the war machinery – as I wasn’t familiar with the types of them at the time – had hit my house.

10 PM.
I’m inviting my friends tomorrow to a sleepover party.

1 AM.
One more song for “Abdul Halim” and I’ll go to sleep.
The music is better outside this place, maybe I’ll hear a new melody tomorrow morning.

2 AM.
I will not give this day any special value, it’s all that I’m used to… the nauseating traffic, the polluted air and the unbearable heat temperature.
All this feeling must fade away by all of it.
I’m feeling dizzy. All of my mother’s advices on the importance of breakfast could not help, obviously.
Nor all the talks on the risks of caffeine could.
I can hardly hear what you’re saying. I beg you to look away so I can just let go of this.
Do not ask me to meet again. And may all of our roads never meet.
A stupid meteor knocked on my door one night.
Me, whom never used to let a passing meteor stay.
I think right at this moment. What if I said something different back then. If only I had wished for a cat?
Or a place far away from all of this.
And you’re still talking…
I nod smiling most of the time.
Have I told you how pretty you look today? It doesn’t matter.
It feels as if gravity is working against me, there must be an explanation to all of this.
And you’re still talking…

6 PM.
..
This scene looks familiar.
Someone is leaving.
The noise of the city is getting further, as if I were in an isolated forest or on the summit of a mountain that one of the prophets took as an asylum to meet his self in the form of god.
I sit on my little imaginary summit. I try to count all of the steps that separates us now.
The steps are increasing. They’re meters. Thousands of meters.  Thousands of kilometers.
I see you getting smaller with the last horizon to ever unites us.
I follow the movements of the clouds. It doesn’t seem to be raining any time soon. Too bad. I would’ve needed that type of platitude to complete this painting of mine.

The sky is less blue now.
The weather a bit dusty.
Maybe it’s the autumn that’s behind all of it.
A bird is tapping on my window; I tap an answer back to him. Leave this place.
I feel the walls closing in as if they were about to collapse putting an end to my little existence.
If he had stayed more, that friend.
If he kept talking about the summer nights and the songs of the winds, until I fall asleep or the universe to end.
If he had closed the door harder, so that the sound of it would frighten me, instead of his absence.
The sky is a liar today.
The rain suffers from depression whenever it runs on our foreheads.
The night gets scared from its shadow whenever we fall.
We all owe the universe an apology.

6 AM.
Again with insomnia.
Though, I’m relieved now. Nothing really changed now that you’re away.
Sadness?
Sadness. As in love. As in home. Someone thought it would be a good idea adding these illusions to our life so that our little silly party of existence would be complete.
I’m not on the summit now. I’m in some downhill.
The city looked more honest from up there.
More in harmony.
And the people, more beautiful.
I could’ve traced your footsteps from up there.
But just like all prophets, as they were ought to get down to the ground when their heavenly message comes to an end.
I had to get down, too.
One final look toward the sky.
Any trace that you had left disappeared.
As for me, I’m going back to sleep, waiting for my own prophecy. Or a little bit of rain.