The mistakes of others 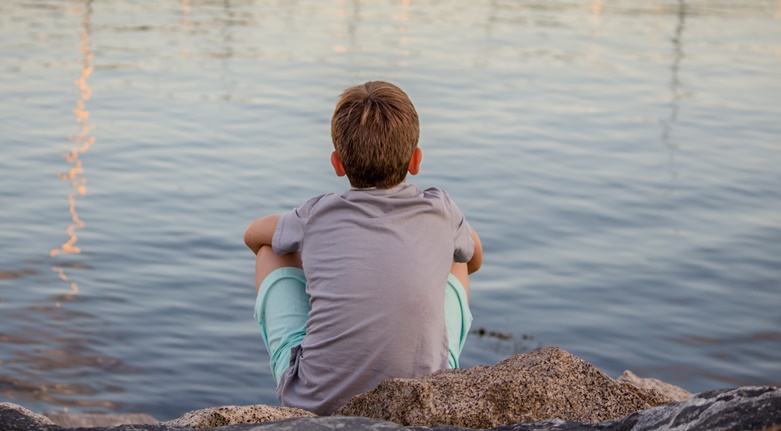 “Life is hard“, he said and left me. I don’t think I can judge that. I think that everyone who says something like that, has already won a fight, because this human being was the first sperm at the egg cell. My embryonic self longed for more, because eight months in my mom’s belly were enough for me to arrive in a cold winter night in a cold hospital. The doctors told her to take me home early, it seemed like I would be fast at everything. And then I was almost too fast finished, because I refused to eat and to drink and turned blue. Life was done with me, but I wasn’t done with life. From that moment on I was the small and fragile one. Some years later I couldn’t breathe as I should, but it was just to remind me how close life and death are. A little vacation at the Baltic sea helped me breath normally again.

“You have to shift down”, he grumbled, and tears ran down my cheeks, as I had been riding my bike for hours. Everyone else sat on their big bikes and had been riding for years. I had dared to try too late and had no clue what it meant to shift down or up. I shifted wrongly and sobbed, because I couldn’t follow the command and was punished by seeing the others’ backs. I did not know yet that it was unfair to expect from me the same as from these big people, who were more skilled and trained. Still, I kept on fighting and some time later I got home. Home was a small flat with a nursery for two kids.

“My day is limited to 24 hours”, he murmured. He had to share that time with so many people. We didn’t say anything. How could we say, that we weren’t responsible for time or his social contacts. I never rebelled and I didn’t do it that time, instead I blamed myself. I always blamed myself – even when there was nothing to be blamed for.

Sometimes I ask myself, which is the better role model: the one you try to be or the one you don’t want to be? No one is perfect, and even if it seems that way, these examples are no accusations. I experienced a lot of love and now I understand, that everyone has a tactic for extreme situations, that works best for them. You can’t stop or skip that behaviour, you can only work on it. I don’t know, if he did. At least I did: I try not to blame me for everything. I try to stay quiet in extreme situations and to offer my help. But I fail, too. And that might be the meaning of these lines: To understand that I make mistakes, they are just different ones.