The elegy of the still-standing river 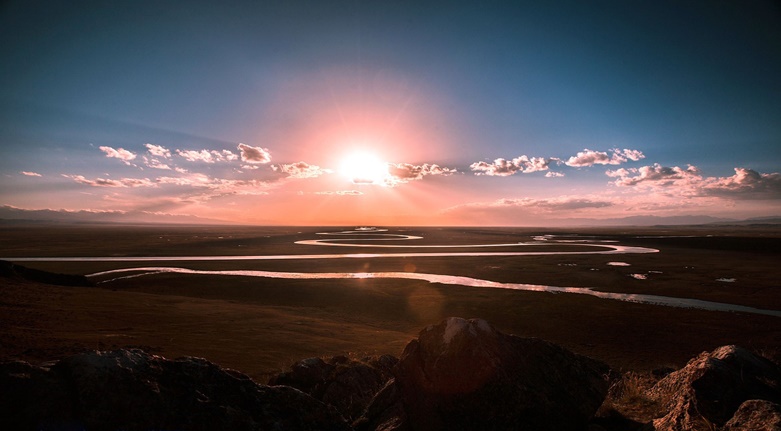 I wanted to move on, evolve and see something else, but something stopped me.

My path was blocked by an invisible force, it was everywhere and kept me from growing.

I was stuck and looked around and I saw what I had seen my whole life, the same sky, the same stones and the same faraway place that I would never approach.

A small mumbling voice inside me became louder until it was screaming at me.
No one stood in my way, no one blocked my path, I myself was the force that stopped me from flowing.

And thus the elegy of the still-standing river fell silent.