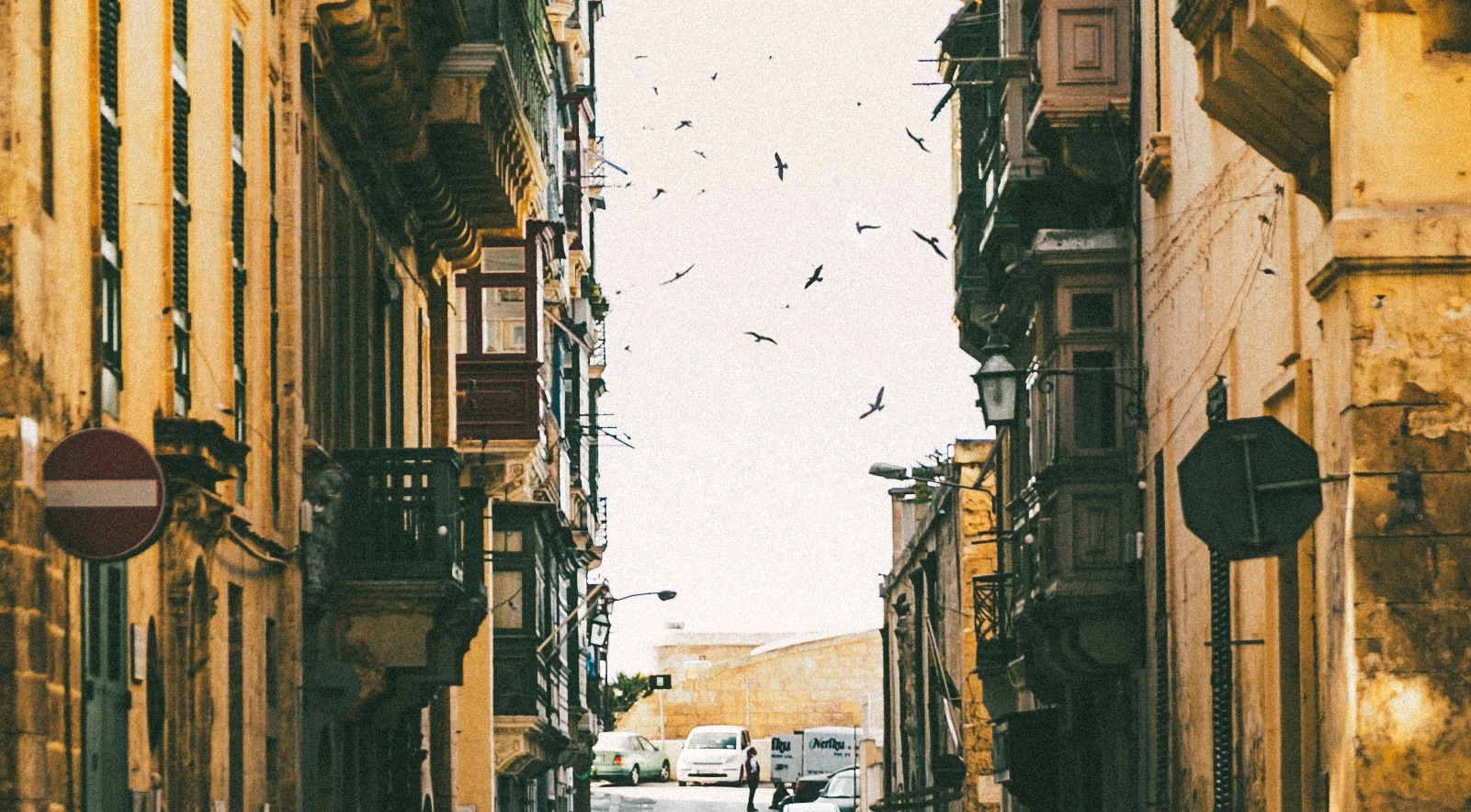 The great poet Mahmoud Darwish says:
“Nostalgic is a scar in the heart, and the fingerprint of a country on the body…”
This is what I noticed when I looked at my body from the inside. I was full of fragments of nostalgia, as if I had just emerged from a suicide bombing. And because the core things are simpler than we think… I got used to looking in the mirror whenever I miss you, then only I see myself more beautiful. And because nostalgia is a deficiency of the heart and memory, I decided to integrate from the same place of deficiency. You may think, dear reader, that this idea is philosophical and this is true…
But do not forget that nostalgia is a form of pain and pain makes us see things as they really are, or at least from a different perspective.
Yesterday, the streets of Damascus warned me that you were close to here. And this is what made me deeply nervous, and as one of the security men noticed in the way… I tried to know what he was thinking, perhaps he said:
“A young man whose heart had grown old is passing from here.”
This is the only time I have felt an official government sympathy with me.
In the evening, the old living neighborhood I live in is quiet. But nostalgia has noisy rites that push the victim to the abyss of love. There, where the wound of the heart flows like candy and sweets trying to smooth all this void…
The void in nostalgia is like an echo of sound and a summit of a mountain. Distant and close to the body until it defeats it. And here, the symptoms of migraine begin, which affect the head and break it into halves… I realized later that the love consisting of two halves came from this disease.
It’s time to sleep…

You will not be able to sleep, dear reader, as long as your heart is burning, and this is where the idea of medical tranquilizers that temporarily overcome nostalgia came from.
And because nostalgia is a spiritual thing that will not be prevented by long distances nor long times, but on the contrary it is what makes it more.
The nice thing about nostalgia, especially The Damascus Nostalgia, is that it reminds us that we are still emotional, despite this destruction
Margin:
Because nostalgia
Is the prayer of lovers
Hallelujah… Hallelujah