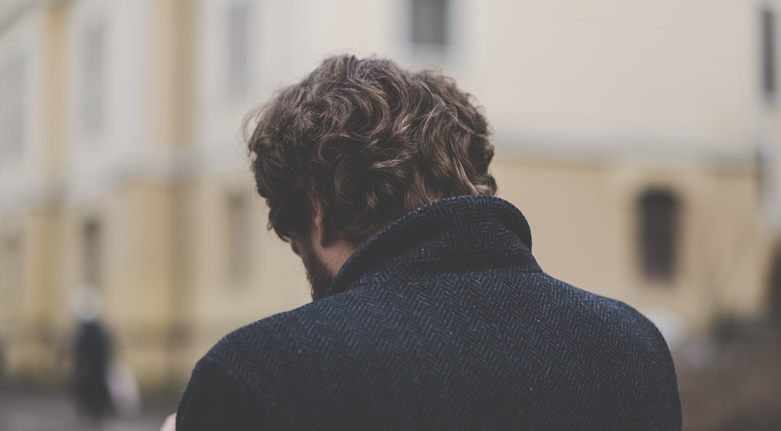 It might be the perfect beginning for a Syrian young man living in Damascus in 2018, there where the war has started, and has yet to be finished.
But I know it’s not the headings that count, it’s the details that do.
So are you ready, dear reader, to be a witness this time?
If you continued to read, then I’ll assume it’s a yes, let’s begin:

Chapter one: A conflict within
At first, everything almost looked strange and unfamiliar, but pain! It’s the biggest common denominator between all the pale faces…
We say: Damascus.
We say: Sham.
We get lost in its alleys and corners, and the history mistakes in forgetting to tell our stories.
Here, where the names are many, and the faces are too much, and the events are over crowing us.
Here, where we died, and where we were resurrected. Where we stood in the bus stop, broken from everything, even hope, to be more realistic!
Here, where we challenged Godot, and waited for what’s not coming, until it came! It overwhelmed us when it came, and depressed us when it left, so we went back waiting…
We asked everyone: What are we waiting for?
We answered: We’re waiting for what will not come.
It will come one day… I know.

Second Chapter: A Case of Love
I smoke my cigarette as I drink the fifth bottle of beer, and I think of that as a type of rebellion.
I listen to music that most people think weird…
I don’t feel that I belong…
I’m not like anyone.
But as soon as I looked into her eyes I felt that I belonged to everyone.
Only then, everyone is similar to the warmth, the safety, and the third grade reading lessons;
“Basem walks by me, Rabab is smiling while following him.”
I run into my science teacher, the one who taught me at ninth grade, he explains to me that lesson on reproduction that he refused to explain at the time, so he would not violate the values of the society that won’t talk about the act of reproduction.
Did you understand, my dear, what I had felt looking into your eyes?
I apologize for not being able to explain what I meant.
I told her once: that she was the fifth season…
Spring… Autumn… Winter… Summer… Her.
She told me once: that I’m everything, until she had enough.
And despite all that had been told, we separated, maybe for being realistic.
I’ve searched for all types of sad breakup songs, but I couldn’t find a better rhythm than the one that got me close to you… until we were apart.
Some say: that the exaggeration in a thing ruins it.
And here I am ruining it.

Third and Final Chapter: War
And in one of god’s transfiguration, Syrians everywhere
living their desires, even in their own hometown
They achieve dreams, only to discover another
They fail only to learn
And the self remains, the mother of all battles, the mother of all mysteries
My friend died, before he could ever discover his self.
And something daily dies in myself, only to discover other parts of me.
Hallelujah, now I can make my own wisdom:
That the road of a thousand miles doesn’t start with a step, it is merely a step.

Footnote:
All the birds must chirp every day..
All of us most work every day…
Soldiers everywhere…
Strange faces..
And I write about the habit.